The design and the development of the 7Mount Concertinas started in 2012, based on the experience from playing and repairing traditional built concertinas and exchange of experiences with other Anglo Players. 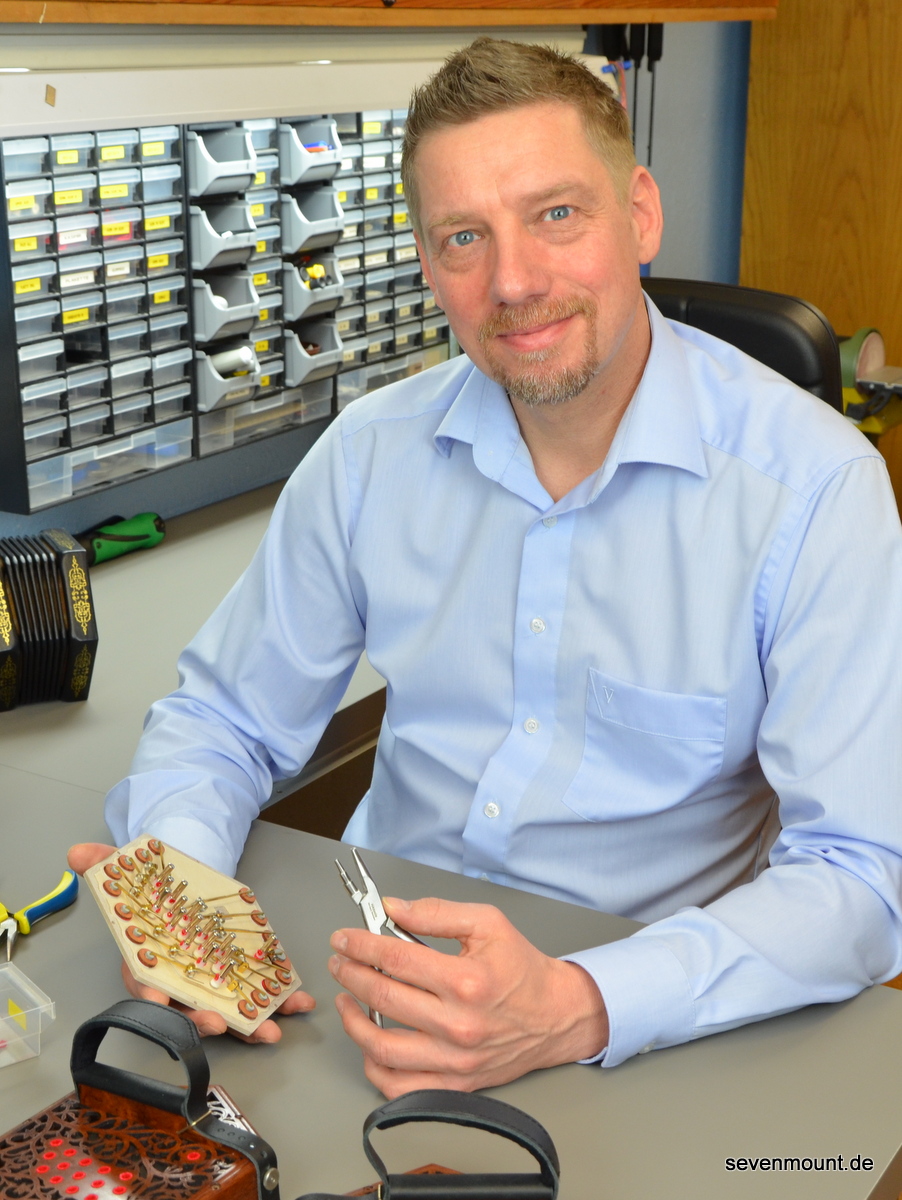 Adjusting the Action of a Concertina

Based on an initial design approach, the development of the 7Mount Concertinas followed an iterative refinement process, typically also used in modern product and software development. A series of nine evolutions including prototypes finally lead to the first production model available now. The prototypes were tested by various players from all levels, beginners, intermediate and professionals. The gathered Feedback was very helpful in improving the instrument with every iteration.

The concertina provides a light, riveted action and is using concertina reeds. The goal was to provide an “easy player”, an instrument which is responsive and easy to play, also suitable for Irish Traditional Music, which is often played at a high pace. 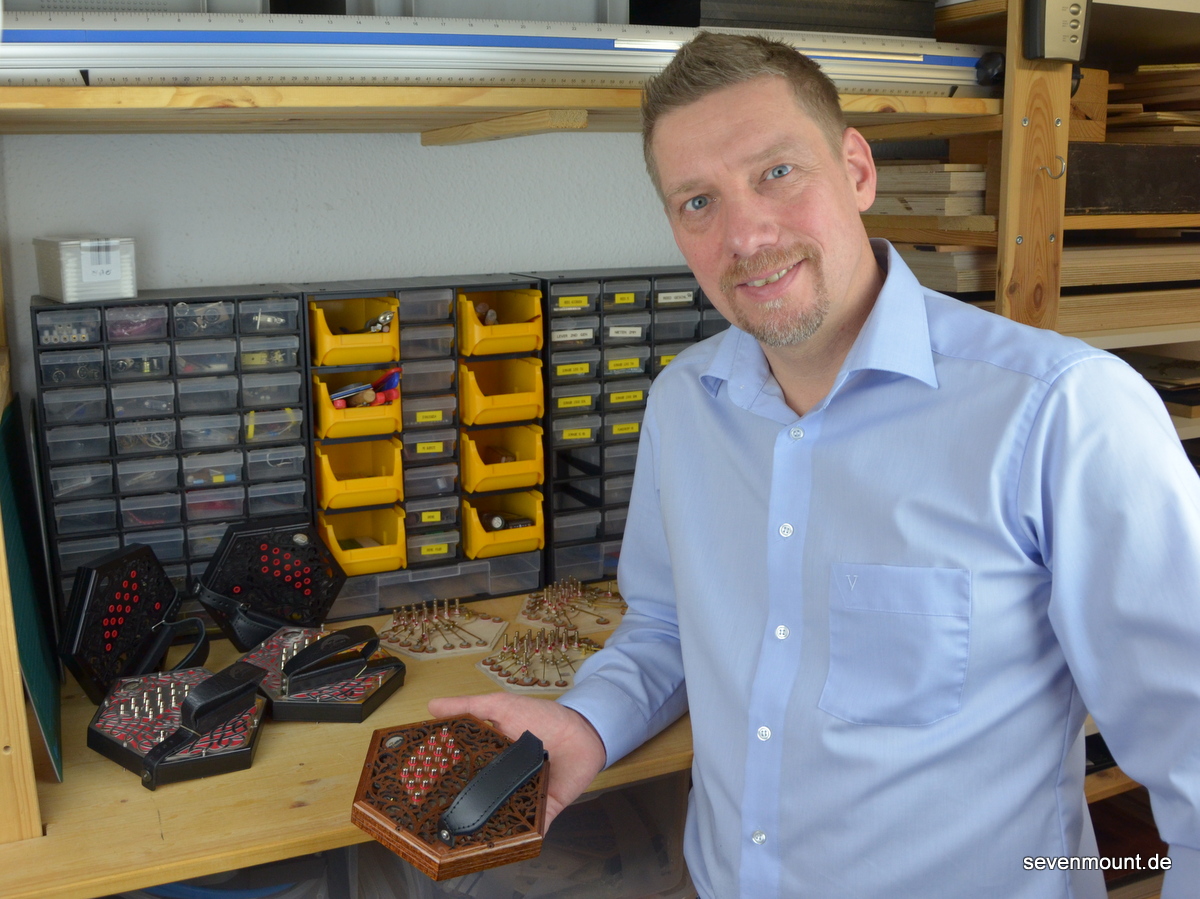